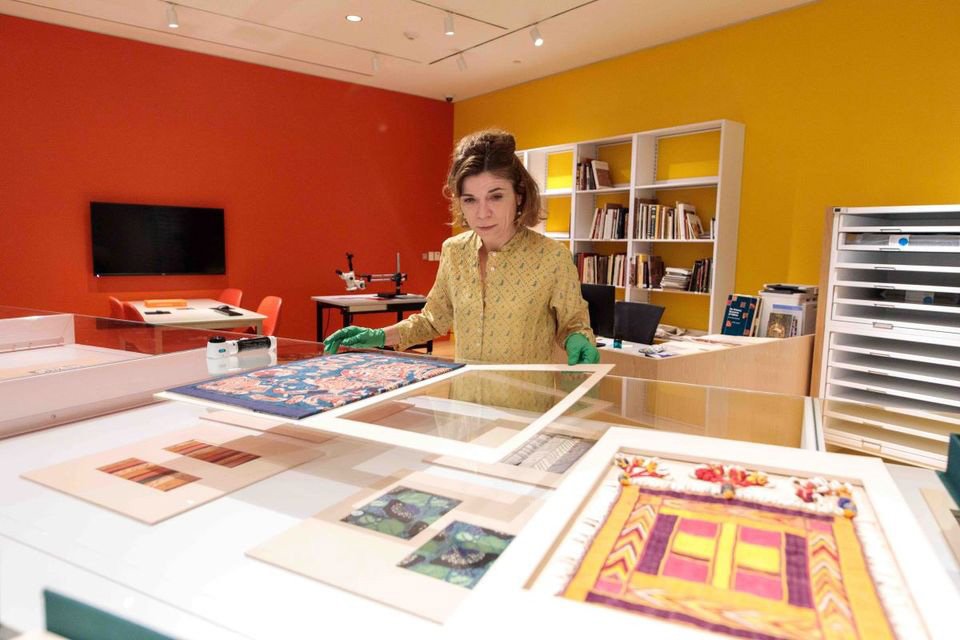 The first installment of a grant from the Rubin-Ladd Foundation in support of my research for the now dead exhibition had been received by the Royal Ontario Museum in the summer of 2019. Without a contract, I had had no way of accessing the funds. The cancellation of the exhibition left questions. Foundation did not want bookkeeping and tax filing problems a return of the monies would trigger. And since I had secured the grant, I felt it should not just go into museum operating funds. At that moment Julie Segraves came to the rescue.

Just before pulling the exhibition proposal and before COVID-19 lockdown occurred, I had travelled to Denver, Colorado, to workshop a manuscript with an author. While in that city, I made a dinner date with my colleague Julie Segraves. Over drinks before dinner, as we caught up with what each was up to, I recounted my tale of the “approved,” but yet-to-be-contracted exhibition. Julie, who heads the Asian Arts Coordinating Council that organizes a variety of exhibitions, education programs and networking service aimed at generating new bonds of understanding between Asians and Americans, immediately said: “we could be your banker.”

And, with the approval of the Rubin-Ladd Foundation the transfer of the monies was initiated in mid-March. Museum lockdown, an incorrectly addressed envelope with a check and repeated emails of complaint eventually resulted in the wire transfer of funds at the end of May.

I spent much of the summer researching what I thought would be the book. The reality that as an independent scholar without an institutional backing, such an undertaking was quite impractical, took time to dawn on me. What was needed was a colloquium with a program of curated speakers and papers at a museum such as the Textile Museum in Washington D.C.

With a new goal in mind, I contacted Lyssa Stapleton in LA for advice. Lyssa is the Cotsen Family Foundation curator. One of Lloyd’s (1929-2017) favorite and one of the world’s most significant textile study collections ever assembled which he named Textile Traces, numbering nearly 4,000 fragments from Asia, the Middle East, Africa, Europe, and the Americas, had been placed with the Textile Museum and I was aware that Lyssa continued as an advising curator to the collection.

Lyssa liked the idea of organizing an international meeting and asked if she could speak to John Wetenhall, Director at Textile Museum, and Marie-Eve Celio, the newly appointed Academic Coordinator of the Cotsen Textile Traces Study Center. By the end of September the Museum had signed on to the idea and a date of spring 2023 tentatively set for the event.