Greetings for 4719 – Chinese Year of the Rat 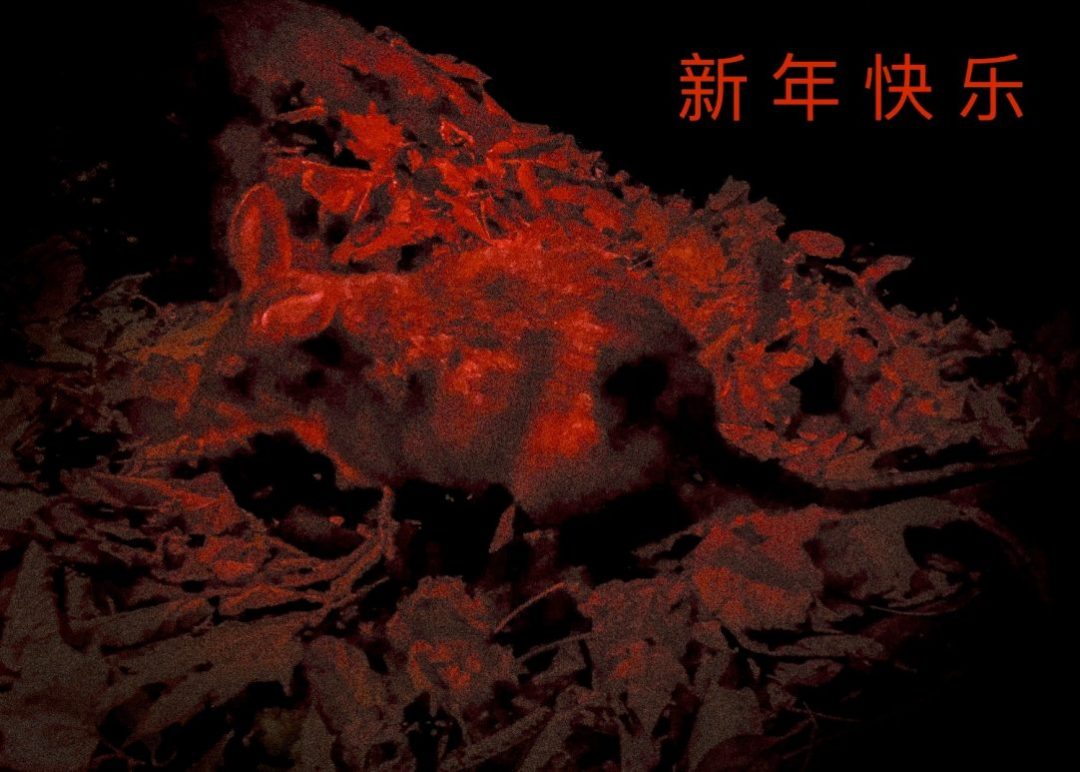 Celebrating the Year of the Rat 2020

Alice Gur-Arie’s quest for this year’s image involved a trip to the London Zoo and the subterranean Night Life display, where  “Jordie’ played hide-and-seek for hours and demonstrated other bits of wily behavior.  Alice’s adventure reminds us that rats are renowned for their cleverness—a trait celebrated in its trick to win the Jade Emperor’s race, intended to assign an animal to each of the twelve years of the zodiac cycle.  After assessing the other animals invited to the competition, the rat determined that the ox was by far the strongest swimmer.  So the rat struck a bargain: in exchange for a ride on the ox’s back, the rat would use its keen eyesight to guide the swimmer.  Just as the ox was climbing out of the water ahead of all the other animals, the rat jumped from the ox’s muzzle to the opposite shore to claim first place.

In addition to ingenuity and speed, rats can exhibit natural charm, great taste and style, and a sharp and amusing demeanor that appeals to many. Its extreme fecundity has provided a fitting fertility symbol, contributing to the prominence rats enjoy in traditional Chinese lore.  At the same time, its proliferation has challenged farmers faced with the need to keep grain safely stored.  This aspect of rat behavior inspired one of the most famous poems recorded in the Shijing, or The Book Of Songs, dating from the 11th to the 7th centuries BCE.

In addition to ancient court eulogies and hymns, the Shijing contains lyrics written in the plain language of folk songs.  Several of these deal with political satire and protests against aristocratic authority.  A particularly powerful example is the poem “Big Rat.”  Its first stanza as translated by Arthur Waley in 1937, offers us this:

Big rat, big rat,
Do not gobble our millet.
Three years we have slaved for you,
Yet you take no notice of us.
At last we are going to leave you,
And go to that happy land.
Happy land! Happy land!
Where we shall find our place.

Whether peasants were literally intending to leave the kingdom of Wei for another kingdom, or leave metaphorically by committing mass suicide, the message remains: the government—here characterized by the “big rat”—has abused them, and they are not willing to tolerate it.

As we begin the zodiac cycle and celebrate those born under its sign, the poem reminds us of the importance of acknowledging the efforts of those with whom we interact and from whom we benefit.  To all who receive this greeting goes a most profound appreciation of your good deeds and achievements and wishes for a successful year of the Rat.